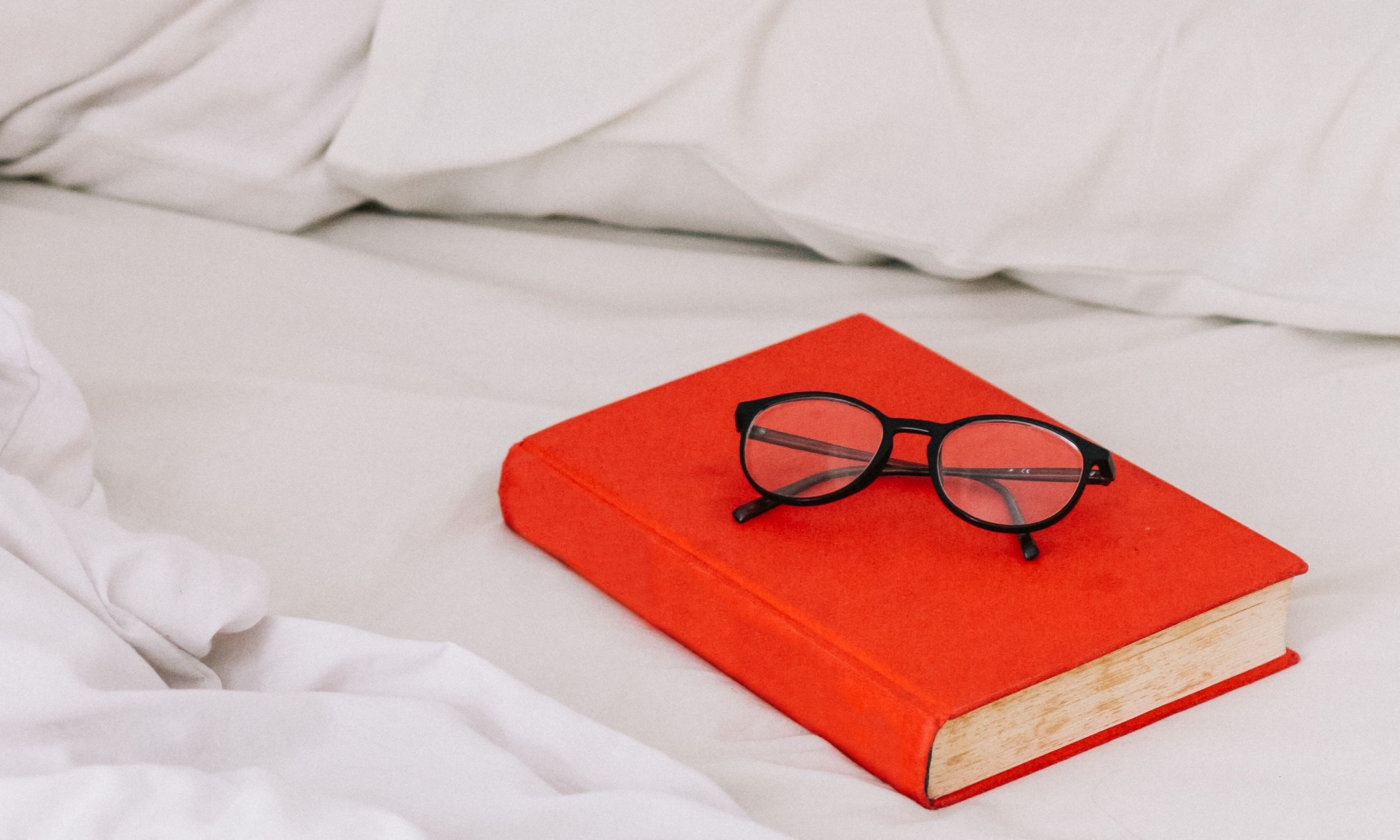 Photo by Sincerely Media on Unsplash

Though I didn’t meet the reading goal I set for 2019, I did manage to complete the Modern Mrs. Darcy reading challenge. If you’re unfamiliar, Modern Mrs. Darcy is a delightful book blog by Anne Bogel, who’s also an author and host of the spectacular What Should I Read Next? podcast.

I just want Anne to be proud of me, so I’m going to attempt her 2020 reading challenge. Today I’ll share some books that I’m thinking about reading for the prompts that will hopefully inspire you to take on the challenge yourself.

But first, let’s take a look at last year’s challenge and what I read for it. For most prompts, I read several books that could count, so I’m sharing my favorite per category.

Possibilities for the 2020 Challenge

A book published the decade you were born:

I was born in 1987, and Beloved by Toni Morrison is what sounds most appealing to me from that year. Plus, it’s been sitting unread on my bookshelf for far too long.

The debuts I’m most excited about right now are Such a Fun Age by Kiley Reid, Pizza Girl by Jean Kyoung Frazier, and Creatures by Crissy Van Meter.

A book recommended by a source you trust:

I’m a big fan of the Popcast podcast, and appreciate how often the hosts reference books. Co-host Knox McCoy said how much he loves The Dearly Beloved by Cara Wall. Since his literary tastes often align with mine, I’m looking forward to reading this story about faith and friendship.

A book by a local author:

I’m lucky to live in a city with a several notable writers, such as Shann Ray, Samuel Ligon, Stephanie Oakes, Jess Walter, and Sharma Shields.

A book outside your (genre) comfort zone:

In 2018, I read Josie Silver’s One Day in December when I was seeking a lighthearted holiday read. I never read romance, but I enjoyed that book so much. I’m excited for her next release, The Two Lives of Lydia Bird, even though the genre isn’t my typical fare.

In a preview of books coming out in 2020, I read about N. K. Jemisin’s new release, The City We Became. It’s a fantasy novel set in New York City about residents having to defend NYC from an ancient evil. Even though I never read fantasy, this book sounds intriguing.

A book in translation:

I first read Japanese writer Haruki Murakami over ten years ago when I randomly picked up The Wind-Up Bird Chronicle, and I’ve been a fan ever since. There are still several of his books on my shelf that I haven’t read, though, including Colorless Tsukuru Tazaki and His Years of Pilgrimage, Kafka on the Shore, and Killing Commendatore. I also want to read My Brilliant Friend by Elena Ferrante.

It’s too soon to say for sure what books will be nominated for awards in 2020, but based on history and current buzz, I’m willing to bet the new novels from Yaa Gyasi and Ottessa Moshfegh will get nominated for something, along with American Dirt by Jeanine Cummins, her debut. (EDIT: Or maybe not.)

I hardly ever re-read books, but it’s a habit I’d like to start. I love Stoner by John Williams, The Secret History by Donna Tartt, and The Remains of the Day by Kazuo Ishiguro, so those seem like good options.

A classic you didn’t read in school:

There are many classics I haven’t read, but three came to mind immediately for this prompt: East of Eden by John Steinbeck, A Farewell to Arms by Ernest Hemingway, and Their Eyes Were Watching God by Zora Neale Hurston. These titles have been on my to-read list for years.

Three books by the same author:

I’m looking forward to reading more from these prolific authors:

Are you participating in the MMD challenge this year? If so, what are you most excited to read?