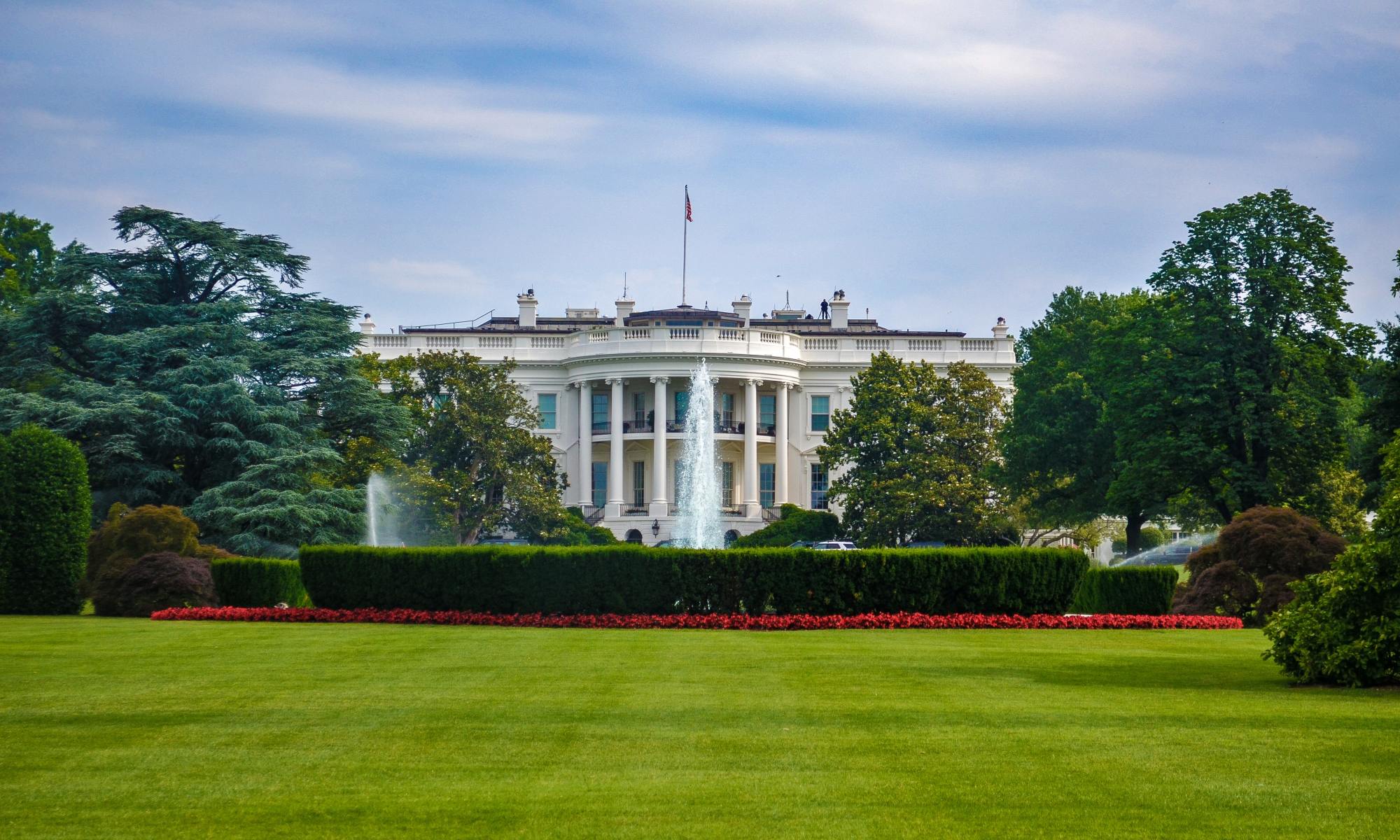 Today is Presidents’ Day in the U.S. I like this holiday primarily because I get a day off from work, but also because it’s about presidents. I’m fascinated by the presidency and the people who have occupied the White House. I love reading presidential biographies, and I thought today was the perfect time to share some of my favorites. I’m going to focus on the past six presidents: Ronald Reagan, George H. W. Bush, Bill Clinton, George W. Bush, Barack Obama, and Donald Trump. No matter your political views, there’s certainly a book on this list that you’ll enjoy.

When I picked up this book, I went into it with low expectations. I’d read other books by H. W. Brands and knew I liked his writing, but I had never found Ronald Reagan that interesting. I want to read a biography about every one of the forty-five U. S. presidents, so I thought I might as well give this one a shot. I’m glad I did.

Despite my apathy toward Reagan, Brands brought him to life for me in ways I didn’t expect. I enjoyed learning about his time in Hollywood, his deep devotion to his second wife Nancy, and how that devotion to her put up a wall between him and his children. Brands is a wonderful writer and historian, and I appreciate how his skill helped me come to know a figure I often overlooked.

Of all the presidential biographies I’ve read so far, this one might be my favorite. Jon Meacham is Bush’s officially biographer and was granted intimate access to Bush’s life and family which, paired with his beautiful writing, led to this fantastic exploration of a man who lived an extraordinary life. Bush served as a congressman, ambassador to China, director of the CIA, and vice president before being elected himself in 1988. Meacham tells all those stories with vivid detail, but my favorite parts of this biography are Meacham’s discussions of Bush’s time serving in World War II. Bush’s plane was shot down, and though he was ultimately rescued, he lost two men. That haunted him the rest of his life, and Meacham tells that story with compassion and care.

Meacham, who was unusually close with his subject, was asked to give a eulogy at Bush’s funeral. You can watch it here.

A Complicated Man: The Life of Bill Clinton as Told by Those Who Know Him by Michael Takiff

A Complicated Man is a perfect title for a book about Bill Clinton. Good biographies are ones that show the complexity of their subject, revealing strengths and weaknesses in a delicate balance. Michael Takiff does that in this book, which is indeed an excellent biography of a man who defines complicated. Bill Clinton is a fascinating figure for a lot of reasons, and Takiff does a good job addressing those reasons by structuring this book as an oral biography by those who know Clinton well. This book doesn’t provide a final answer on Clinton’s legacy, but it does raise a lot of interesting questions and delivers some surprising anecdotes. Whether you hate him or love him, this book is a must-read for those wanting to know more about our 42nd president.

I’ll admit that books about presidents and politics aren’t always the most unputdownable reading material. Some can be a bit dry in certain sections, but that’s not the case with Days of Fire. This book reads like a great suspense novel from beginning to end. It’s different from the other books on this list because Peter Baker doesn’t just examine George W. Bush, but explores his relationship with his vice president, Dick Cheney. Based on an enormous amount of research, Baker delivers a fascinating piece of political reporting that stands out as one of the best presidential books I’ve ever read.

This book is a collection of photographs by Obama’s primary White House photographer, Pete Souza. (Souza also served as a photographer in Reagan’s administration.) I read an interview with Souza in which he explained that before he accepted the position, he made it clear to Obama that he needed unlimited access to his administration. Obama granted it, so for eight years Souza documented the 44th president up close and personal. This book contains some of Souza’s most remarkable photographs. Obama: An Intimate Portrait is a beautiful visual guide through a historic presidency. This book is one you’ll read over and over again.

Fear: Trump in the White House by Bob Woodward

No matter what you think about Donald Trump, you have to admit that we’ve never had a president precisely like him before. New stories are breaking all the time about things Trump has said and done. In Fear, legendary reporter Bob Woodward examines the beginning of Trump’s presidency and explores how Trump thinks and governs. If you pay close attention to the news, I doubt much of this book will be too surprising, yet I think it’s a must-read if you’re looking for a deeper understanding of what’s happening in our current administration.

Are you interested in presidents and politics? Do you know of other presidential books I need to add to my TBR? I’d love to hear about them.