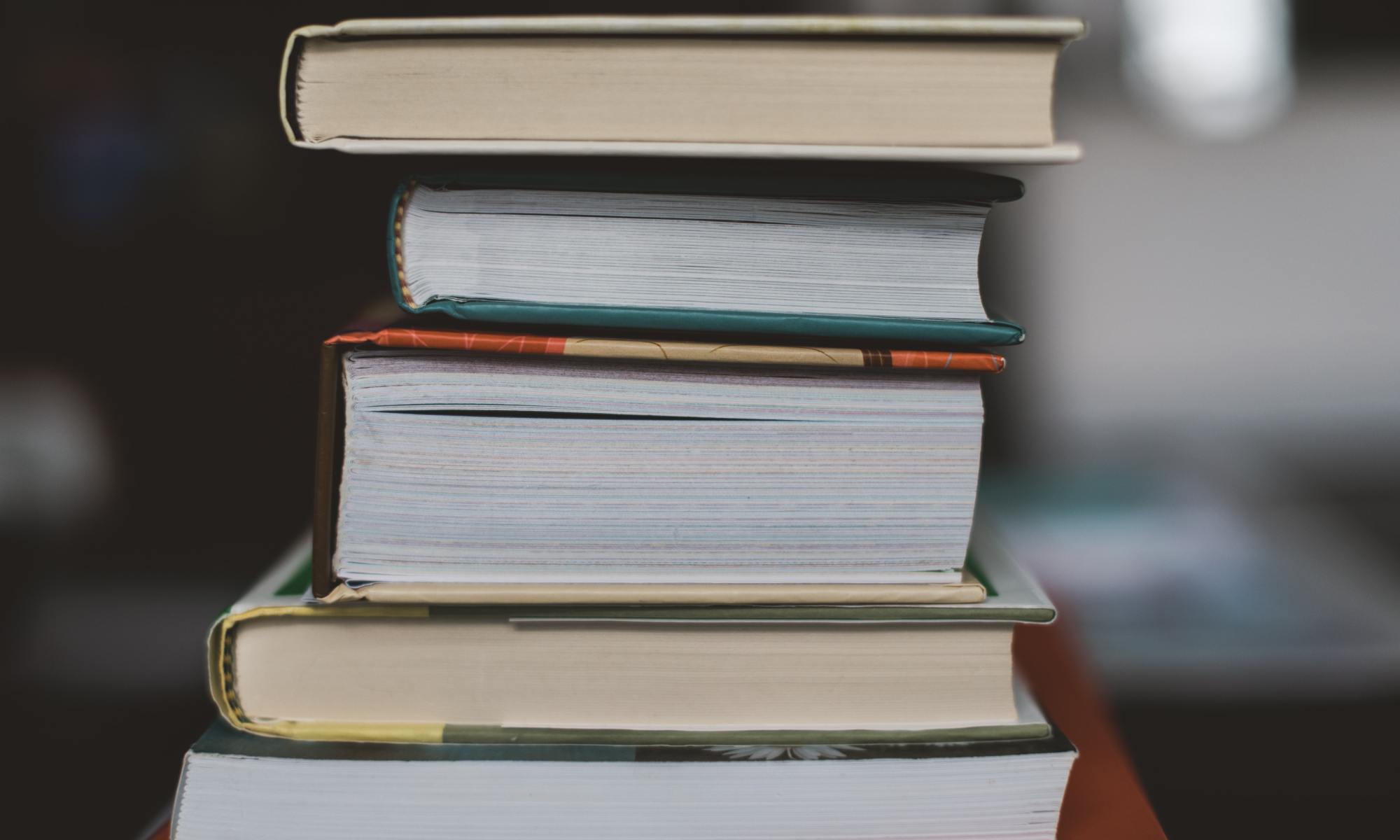 For me, December means Christmas, time with family, copious amounts of hot chocolate, and lots and lots of book lists. I like seeing what books people have read and enjoyed in a year, so “best of” lists are always exciting. As I read through the lists that interested me, I thought it would be fun to go back through my Goodreads log and see what my favorite books have been in the past, so today I’m sharing my top five books from the last eight years. An asterisk denotes a lifetime favorite.

2010:
Stoner by John Williams*
My Name Is Asher Lev by Chaim Potok
Extremely Loud and Incredibly Close by Johnathan Safran Foer*
Jesus Girls: True Tales of Growing Up Female and Evangelical
edited by Hannah Faith Notess
A Visit from the Goon Squad by Jennifer Egan

2011:
Mystery and Manners: Occasional Prose by Flannery O’Connor*
Cathedral by Raymond Carver
Anna Karenina by Leo Tolstoy
Nothing to Envy: Ordinary Lives in North Korea by Barbara Demick
The Poetry of Rilke by Rainer Maria Rilke (trans. by Edward Snow)*

2013:
Night Film by Marisha Pessl*
Wild: From Lost to Found on the Pacific Crest Trail by Cheryl Strayed
Frances and Bernard by Carlene Bauer
My Bright Abyss: Meditation of a Modern Believer by Christian Wiman
Disgrace by J. M. Coetzee

2014:
The Goldfinch by Donna Tartt*
An Untamed State by Roxane Gay
Everything I Never Told You by Celeste Ng
Bad Feminist by Roxane Gay
Dept. of Speculation by Jenny Offill

2015:
The Remains of the Day by Kazuo Ishiguro
Go Tell It on the Mountain by James Baldwin
Middlesex by Jeffrey Eugenides*
This Is the Story of a Happy Marriage by Ann Patchett
Gilead by Marilynne Robinson*

2016:
A Little Life by Hanya Yanagihara*
Chasing the Scream: The First and Last Days of the War on Drugs
by Johann Hari
Destiny and Power: The American Odyssey of George Herbert Walker Bush
by Jon Meacham
Sweetbitter by Stephanie Danler
You Will Know Me by Megan Abbott

Are any of these books on your favorites list? What books have stood out to you over the past few years? I’d love to hear about them.